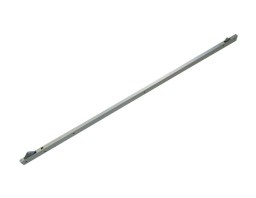 MPN: COR52.US28
Finishes: US28 Silver
from stock - next working day wherever possible

COR series coordinators are designed for use on pairs of single action doors where leaves must close in the correct order. This type of door arrangement is often referred to as a rebated pair of doors.

Astragals must be applied to pull side of active leaf, since placing the astragal on the inside of the inactive leaf will interfere with the active door closing.

The rebate may be a part of the door construction (commonly found on pairs of timber doors) or it may be a ‘plant-on’ rebate or ‘astragal’ introduced as a lock protector or a weather strip. In each instance, in order to effect correct door control, it is necessary always to ensure that the active leaf (or first opening leaf) is the second leaf to close.

Tested and assessed as suitable for use with timber or mineral core based doorsets tested to the requirements of EN 1634-1:2008.
Assessment report WF No.334654 for up to 120 mins.

Best suited to heavy duty situations on perimeter and internal doors where security is important.

Coordinators should be specified for use on all rebated pairs of doors where door closers are controlling both leaves and where it is possible to open either leaf independently or both leaves simultaneously. Doors of this type, not controlled with coordinators, have the potential to close in the incorrect order, leaving one door slightly ajar and (usually) both doors insecure (i.e. unlocked). In particular, exterior (or perimeter) doors, fitted with escape hardware, are vulnerable if they double as access control doors and are necessarily equipped with door closers*.

* Doors fitted with surface overhead door closers require special attention ensuring that the two types of hardware do not clash or impede one another in their normal operation. 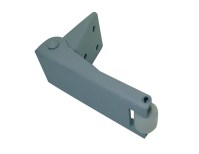 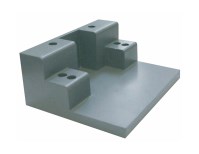 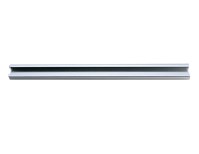 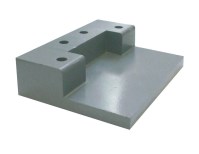