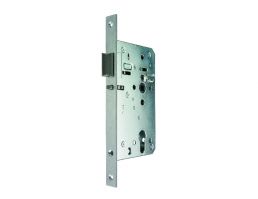 The Briton range of European profile cylinder mortice lockcases incorporates the Briton 5600 Series, Briton 5500 Series and Briton 5400 Series. Each lock series is built on the same dimensional platform which enables not only substitution of lock functions within each series but full interchangeability between lock series. All 3 lockcase series are available with rounded or square forends and strikes to suit the manufacturing and factory preparation of timber or metal doors. 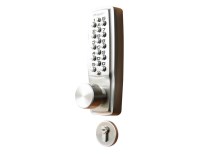 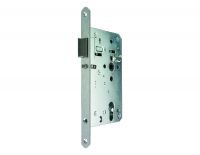